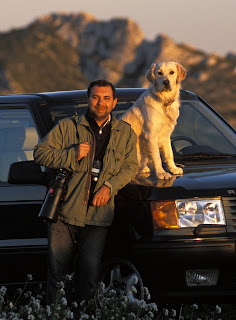 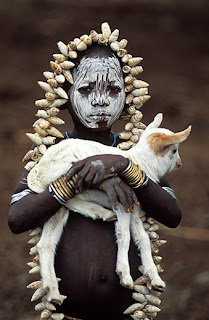 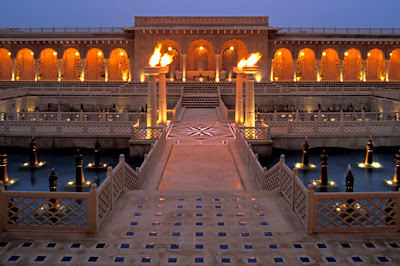 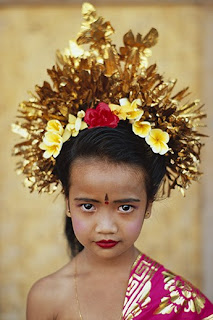 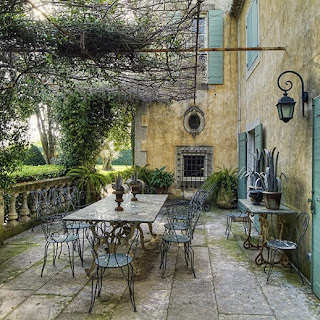 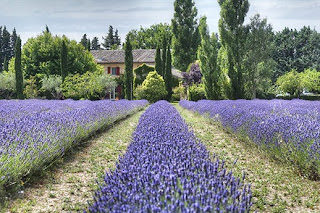 Everyone has a great camera these days but there are times when you need—or should use--a professional. I’m often asked if I know a great photographer here in Provence and the answer is mais oui!
Based full time in Arles, Remi Benali began his career in 1989 after receiving a law degree in Grenoble. He worked with the legendary photo agency Gamma for 12 years, including three years as a press correspondent in New York. He’s been freelance since 2002 and living in Provence since 2005.
Known as one of the world’s top travel photographers, Remi has journeyed to work in more than 80 countries, from the North Pole to the Sahari to the remote jungles of Sumatra to the plains of Tibet. His magazine clients rely on him for technical expertise and attention to detail; for his ability to capture exquisite traditions, tribal cultures and man’s relationship with nature; to tell a story in a sensitive, compelling  way.  Remi has worked for all the top publications including Life, The Sunday Times, Vanity Fair, Newsweek, Paris-Match, Le Figaro and others; he also shoots for corporate clients such as Apple and Disney.
Most recently, Remi has been hired by the National Geographic Society in Washington, D.C. to document thousands of splendid Roman treasures being pulled from the murky depths of the Rhone in Arles, things like a 2,000 year-old wooden Roman boat, delicate gold rings, coins the size of a dab of mustard, thousands of amphorae and a leather sandal that still bears the imprint of the owner’s foot. It’s a big, impressive two-year gig and his best images will appear in 34 editions of the magnificent magazine in 2014.
But Remi still has time for other clients so definitely consider him for your next job, here in Provence or elsewhere in Europe. He’s especially excited about a new technique he has developed for shooting real estate (interiors and exteriors), so call on him if you’re trying to sell or rent your house…or if, perhaps, you own a hotel, restaurant, shop or gallery and need great shots for your website. Despite his world-class resume, Remi loves working locally too.
"It took some maturity for me to understand a saying we had at Gamma,” he says. “You don't have to take the plane to go to a faraway land…adventure and wonders can be found waiting on the corner of your street."
For info, a price quote or fine-art prints: Remibenali.com, [email protected]


Photos from top: Remi and his dog Ben; Mursi girl in the Lower Omo Valley of Ethiopia;  Amarvilas Resort, near the Taj Mahal; Balinese girl during preparations for rare Pedusan Alit ceremony; three homes in Provence.